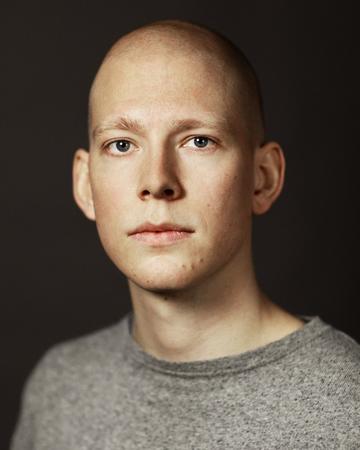 Carl Olsson was born in Sweden in 1984. He is educated documentary director at The National Film School of Denmark (2009-2013). He has received further education and lived extensively in Latin America. In 2014 Carl Olsson was nominated for a Danish Academy Award (Robert Award) for his graduation film ‘Blessed be this place’.