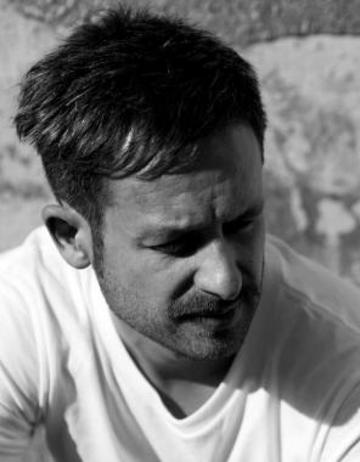 Pavel Abrahám (1978) is a graduate of the Academy of Arts, Architecture and Design in Prague. He is best known for his full-length debut Czech RAPublic (2008), which was featured at several international film festivals and awarded a number of prizes – the prize for the best Czech documentary of the year at the 2009 Finále Plzeň among others.