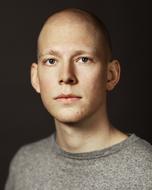 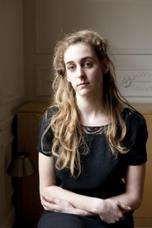 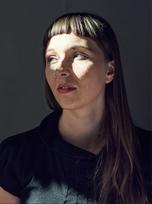 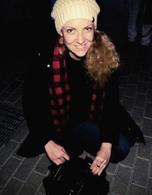 how to get there