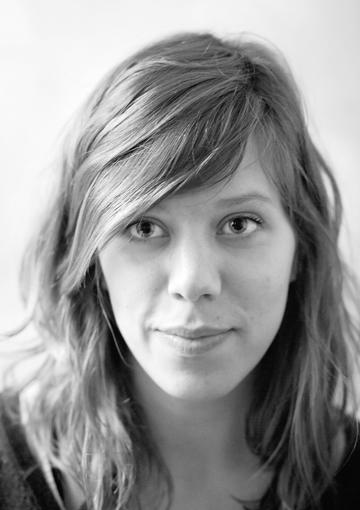 Nora Fingscheidt (*1983) spend her youth in Germany and Argentina. After graduating, she did internships in photography and theatre directing. As a board member of the independent film school filmArche in Berlin she organized international film projects with partners from more than 19 countries. In the mean time she directed her own short films. From 2007 to 2008 she was trained as an acting coach in Berlin. Since 2008 she is studying feature film directing at Film Academy Baden-Württemberg. Her short SYNCOPE was shown at many festival and nominated for the highest German Short Film Award. In 2012 she got a scholarship for an UCLA exchange in Los Angeles